Me, Myself, and Transcendental Meditation – an Experiment in Health and Happiness

In December of 2013, Heather Serody decided she didn’t like where her life was going, and she committed to making a change. Thus began her blog series Younger This Year: the experiment. She entered 2014 with a new perspective, and a goal to begin and maintain an active, healthy lifestyle.

Six months in, and happy with her physical progress, she realized, “…the unhappiness that sometimes remains is no longer with how I look and physically feel, but instead stems from how I choose to think about my world. I decided it was time to dedicate my time and resources to the well being of my mind.”

And so Heather added the Transcendental Meditation technique to her routine. 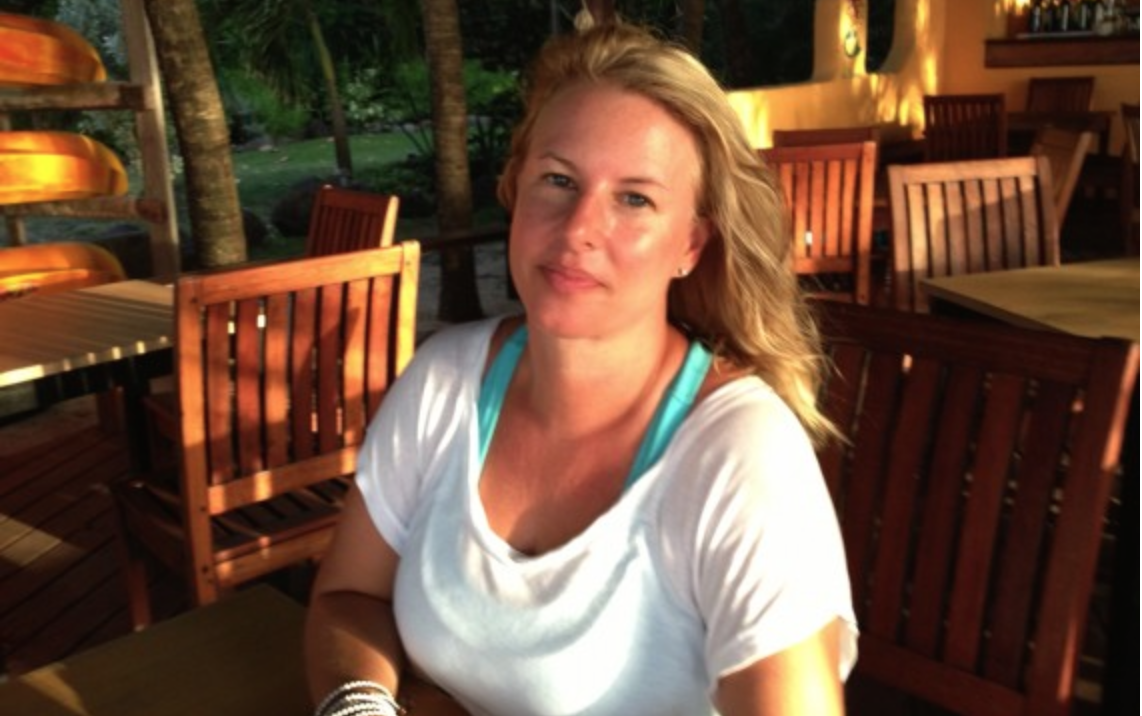 Why She Picked TM

Her inspiration to try the TM technique came from a quote from Jerry Seinfeld – “You know how three times a year you wake up and you go, ‘Boy, that was a really good sleep?’ Imagine feeling like that every day. That’s what it is.” Heather’s response? “Are you kidding me? That is amazing! I wondered how much I would pay for quality sleep every night. Then I found this video where Jerry further elucidates the benefits of TM, and the whole thing really blew my mind. It left me thinking; that’s exactly what I’m looking for.” [video]

Of the few other types of meditation she had tried, Heather reported, “Whether I chanted, tried to release my thoughts, or focused on my breath, my meditation experiences never left with me anything more than a temporary feeling of calm and always with achy hips from trying to sit cross legged on an uncomfortable floor.”

After learning at her local TM centre, she wrote, “I was able to easily practice the technique. It is natural and effortless. The instructors were complete professionals. I don’t have to sit cross legged. The way I feel while meditating is unlike anything else I’ve ever tried. I’m noticing huge benefits already. I’ve been able to catch up on some badly needed rest and I feel that my battery is charging up to full capacity for the first time since I was very young.”

How TM Helped Her Reach Her Goals

A little over a month later, Heather has more to say on the TM technique, which she has been practicing regularly.

“I meditate 20 minutes upon waking, and then again between lunch and dinner. For me, morning meditation is completely effortless. But by the time I arrive at my afternoon session, I notice that often my facial muscles are almost twitching. Sometimes even after I’m halfway through, I notice that I’m still almost squinting my eyes. It’s become obvious that the day has had an effect on my physical body and that this is energetically stored in my nervous system; including the thoughts that I think. That nervous system state in turn affects my physical body – raised shoulders, twitches in the facial muscles, my respiration gets shallow and uneven, etc.”

“During meditation, I dip in and out of the moment; thoughts pop into my head during meditation are as just as therapeutic as the alternate moments when I’m void of thoughts – so much so that my head will start [to] flop over. This alternating allowing of thoughts […] and then moments of complete stillness gives my mind an opportunity to expand and allow a space for my nervous system to reboot, reset, and process that unsettled energy caught up in my nervous system into a calmer energy that is ready to be utilized by the body for other uses. I love that the TM technique allows all these natural processes into their technique. It’s so easy to do; it’s very surprising!”

Heather also notes how her TM practice compliments her lifestyle and health goals. She writes, “…I feel like my mind is now my ally instead of a frenemy that I don’t always trust,” and “After afternoon meditation I have more energy and am less apt to veer from my daily goals of eating healthy and getting in my hour a day of activity. I can’t even try to prove that my meditative mind is responsible for helping me run faster and longer than I ever have before, but I can say that for the first time, I am able to think to myself, ‘I can totally do this; and actually I’m loving it.’” 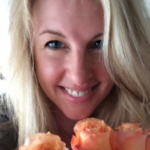 Heather writes on her blog, “I’m a writer, mother of two boys, & wife of a travelling yacht captain; living in South Florida.” If you have any questions or comments for Heather, you can leave them on her original posts here and here.