Brighton, UK — (ReleaseWire) — 06/12/2015 — Top government, business and thought leaders recently had the opportunity to learn all about Transcendental Meditation and it’s wide ranging benefits when chairman of the David Lynch foundation, Bob Roth, took to the stage at Google’s Zeitgeist event to talk about his experiences teaching TM.

Google Zeitgeist invites world leaders and global thinkers to “discuss topics that influence the world around us.” Also speaking at the event were President Bill Clinton and President Jimmy Carter. 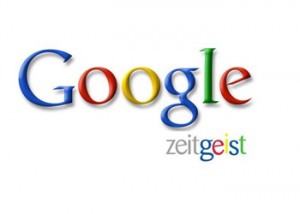 Speaking about Transcendental Meditation, Roth started off by saying;

Roth spoke about how people all over the world are now using meditation to help them deal with the stresses of modern life.

“How did meditation become so mainstream? We can’t keep up with the demand … I think it’s the result of three things. It’s like a perfect storm

There is no conventional approach

Science, because science has come along and demystified [the] technique.”

“I think people are starting to understand the practical benefits of practising Transcendental Meditation. The science is there, the studies clearly show how it helps reduce stress in the body, how it helps increase energy and creativity, and that is why we are seeing more and more people starting to learn.” 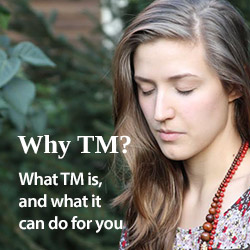